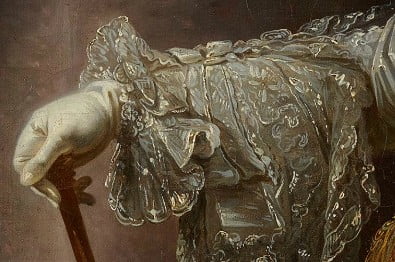 Did you think that art and politics were two completely different things, existing separate from one another? Think again and visit the Power Plays exhibition in Louvre.

In the period between September 27 (2017) and July 2 (2018), you can get to know more about the connection between art and politics. We have seen plenty of examples in history of leaders who create portrays of themselves to affirm their authority, legitimacy, and for the sake of prestige. But, we have also seen how art has been used to shame the leaders of a country and take part in a political game against the leaders of a country.

In this exhibition you can watch more than fifty works from the Musée du Louvre, the Musée National du Château de Pau, the Château de Versailles, and the Musée des Beaux-Arts de la Ville de Paris. Together they illustrate the code developing behind the people of political power.

If you want to know more about museums in Paris or get some ideas for cool activities, read around in our Paris Guide.