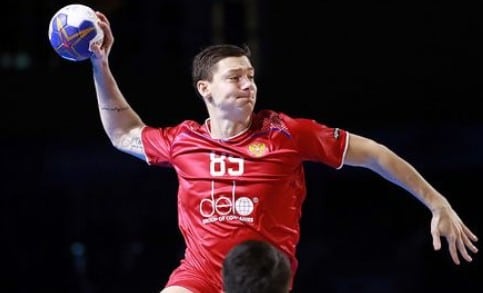 After last years success arranging the Euro 2016 it is nice to follow up as Paris and France now arrange the 2017 World Championship in Handball.

As would be expected for such an event Paris is the number one city in which matches are played. The most important and decisive matches will be played in the AccorHotels Arena in Paris. There you can watch the semi-finals and the final of the tournament. The opening match between France and Brazil was also held in this arena, but after that the rest of the matches in group A are to be played in Nantes in the fantastic Exponantes venue.

France is coming to this tournament not only as the host, but also as one of the big favorites to win the entire tournament. In the last years they have been winning almost everything that there is to win in male handball, except from a very disappointing appearance in the Euro 2016 in Poland last year.

The World Championship in handball had its grand opening in Paris on January 11th and the final will be played in the same city, in Paris, on January 29th. France appeared in the opening match, and hopefully they will be there in the final as well, just the way they did during Euro 2016 last year. Unfortunately they lost that match against Portugal, but if they get to the final in this tournament lets hope they will win the match as well!

Which team will you cheer for during the tournament?