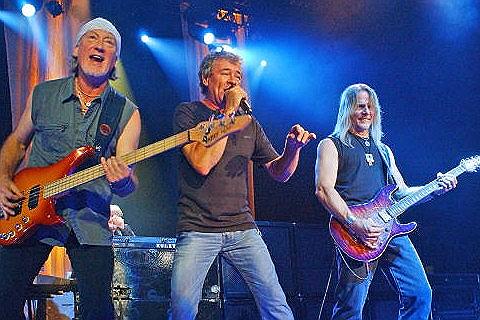 The world wide known English band the Deep Purple will visit the capital of France, Paris in the end of 2015. The Deep Purple concert will be arranged November 11th in Zenith de Paris.

Deep Purple will give some other concerts in France as well but they will only give one concert in Paris during their tour. The Deep Purple is an English rock band which was formed in 1968. During the years the band went through some line up changes and the current members of Deep Purple are Ian Paice, Ian Gillan, Roger Glover, Steve Morse and Don Airey. The band came out with several albums, total 17 albums over the years and it became one of the most popular and well known bands on the whole world. Deep Purple released their latest album the Now What?! last year in 2013 and on this occasion the band will be on stage in different countries and cities all over the world. The band will give concerts in different French cities including Paris as well. In Paris the concert will take place at the Zénith and the concert will be held on Wednesday 11th November in 2015. Tickets for the Deep Purple concerts are already available.