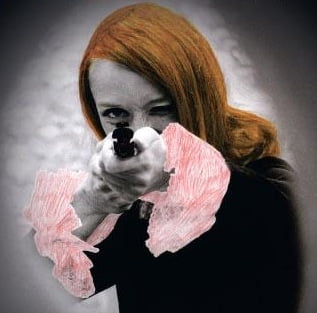 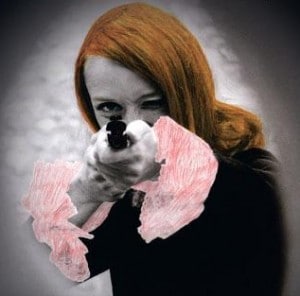 In the beginning of her career she started experimenting with different styles and the media. Gaudi had a big effect on the work of Saint Phalle and also on her style and his influence opened new possibilities and ways for her along side with the different and unusual materials, objects and structural elements at architecture and sculpture. At her art work she often used the images of knives and guns as the tools of the violence in the world. At the exhibition visitors will have the chance to discover more on the works of Saint Phalle and reveal the hidden meanings of her art works.

Niki de Saint Phalle is one of the most outstanding artists of mid-twentieth century and she had a major impact on the world of art. The museum Grand Palais works in collaboration with other museums. The exhibition of Niki de Saint Phalle works will be shown at the Grand Palais in Paris, France. The exhibition will be held 17th September in 2014 until 2nd February in 2015.

For more information on the exhibition and the museum check the official site.