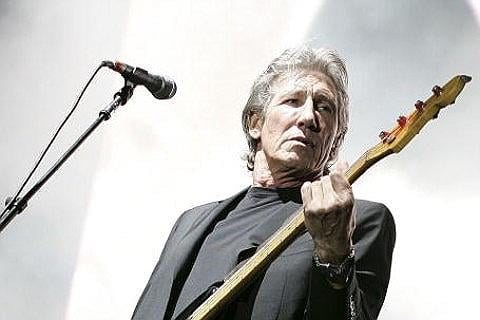 When autumn arrives to Paris, everything becomes beautiful. The leafs’ colors turns to brown, yellow and red. The intolerable heat softens a little at the time of Indian summer. Lovers walk with hand in hand on the cobblestone street. This is the place, where dreams come true.

Just like Roger Waters’ concert could be a real dream for you too. The popular band, Pink Floyd’s ex-bass guitar player, who was singer and song writer too in the band, will start a concert tour in the summer of 2013, what’s last stop is the capital of the wonderful France, Paris on 21 September 2013 in the Stade de France.

If you didn’t know Roger Waters’ name, it’s enough to mention Pink Floyd’s most popular album, The Wall. Roger Waters wrote almost the whole masterpiece. However there haven’t been chance to a real performance of The Wall yet, thanks for the newest technology it isn’t a problem anymore.

Roger Waters will impress his fans with the performance of The Wall with the newest audio and visual technics. Don’t think about it too much time, buy your ticket now to Roger Waters’ tour’s last stop to Paris, spend a couple romantic days with your partner and enjoy the last summer sunshine in the end of September.

The concert’s date is 21 September in the Stade de France in Paris. We wish you would have a great time!