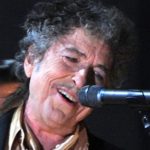 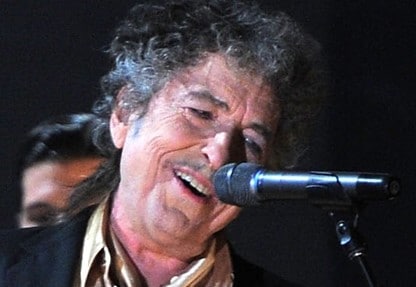 On April 20th the legendary musician Bob Dylan will arrive to Paris to perform in Zenith. Would you like to be there at the Bob Dylan concert in Paris?

Bob Dylan will visit a lot of cities in Europe, and before he will come to Paris on April 20th, he will perform three evenings in a row in Amsterdam. But, luckily we will have one night off before his performance in Paris, meaning that he will come full of strength and power to the concert in Paris, the magical and beautiful city. If you have never been to Paris, then you should not come for one night only, but book a beautiful hotel room in the city for at least a week. While in town discover the magnificent Moulin Rogue, enjoy a river cruise on the River Seine, walk in the foot steps of Robert Langdon (the Da Vinci Code), visit the Notre Dame and the Eiffel Tower and simply discover the beautiful city. There are few cities on earth as beautiful as Paris.

There will be lots of other great concerts in Paris in 2017 as well, but the biggest ones will be arranged outdoors at the Stade de France in June and July. In those months artists such as Guns N’ Roses, U2 and Coldplay among others will come to town. You can read more about those and other events and concerts taking place in Paris here in our Paris Guide.

At the link above you can buy tickets for all the Bob Dylan concerts in Europe in 2017, so if you want to listen to him live, this is your chance! If you would rather listen to Bob Dylan live in some other European city in 2017, then our recommendation would be to listen to him in either Dublin or Glasgow, two great cities in the colder and more rainy parts of Europe, but still worth visiting!