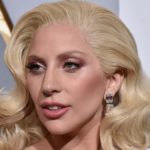 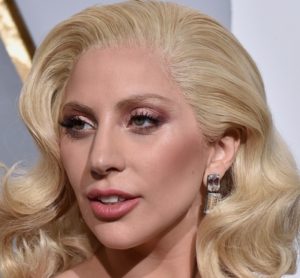 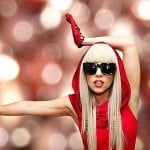 Lady Gaga is an American singer, songwriter and actress. She was born and raised in New York and from an early age she performed in the theatre and in different school plays. On 31st of October she will come to Paris!

She studied at CAP21 through the New York University. Lady Gaga got world wide known when she released her first debut album The Fame in 2008. From the album Poker Face, Just Dance brought her ultimate success in the world of music. Her follow up EP The Fame Monster which she released in 2009 included the singles Bad Romance, Telephone which she recorded with Beyonce and Alejandro which were ranked number one on several international music charts. Her third album Born This Way was released in 2011. Her latest album the Artpop came out in 2013.

Lady Gaga is on a world tour and she will be on stage in different countries and cities. She is on tour with ArtRave: The Artpop Ball and this is her fourth concert tour during her musician career. She is supporting her latest album the Artpop which came out last year in 2013. Lady Gaga will perform in different countries from North America through Australia and in Europe too. In Europe she will be on stage in Germany, France, the Netherlands, Czech Republic and so on. In France the concert will take place in Paris at Zènith. Lady Gaga will perform on Friday 31st October 2014.

For tickets to this event, visit WorldTicketShop. 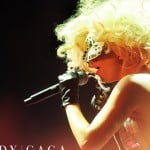 Lady Gaga will visit a whole lot of cities around the world in 2012, but the most important city of them all is of course Paris. She will come to our magnificent city on September 22nd to perform at our great arena and concert venue, Stade de France. This stadium has a capacity on around 80,000 people, so this will be one of the coolest concert events in all of Europe in 2012. Can you imagine 80,000 people all together to sing along and dance together with Lady Gaga? The only event similar to that in 2012 might be the Lady Gaga concert in London arranged at the Twickenham Stadium.

Lady Gaga will also perform in cities such as London, Vienna and Amsterdam in 2012 besides Paris. If you are looking for Lady Gaga tickets to the concert in Paris, or maybe you would like to see Lady Gaga in one of the other cities mentioned earlier, or maybe you would rather see her live in Australia, New Zealand? You can find tickets to all these concerts and performances using the ticket links further down on this page. Do not miss out on the “Born This Way” tour in 2012.

But, if you are ready to hear Lady Gaga in Paris, you better plan your stay and book your hotel and other activities as soon as possible. September 22nd is the date for the Lady Gaga concert, Stade de France is the venue, and you are hereby invited to the city of love and amore in September, not only for attractions and love, but for a dazzling live concert with Lady Gaga.