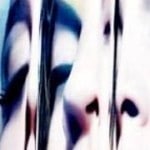 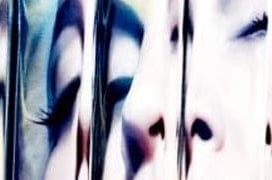 Good news for all the Madonna lovers because Madonna will be back with a brand new world tour from August in 2015 and the Queen of Pop will stop in Paris as well.

Madonna is an American singer, songwriter, successful business woman and actor. Madonna is best known for stretching the boundaries with her lyrics as well as with her songs and videos. Madonna is often referred to as the Queen of Pop and she is still one of the most outstanding and inspiring singers in the history of music.

The Madonna concert in Paris will be on Wednesday on the 9th December in 2015 at the Palais Omnisports de Paris Bercy. Before the Paris concert Madonna will give a concert in Amsterdam on Saturday on the 5th December 2015. Tickets for the concerts are already available. 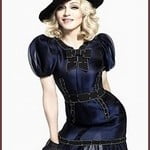 Come on people, it is not every day that we get to share such good news as today. Madonna is coming to Paris in 2012 and it is going to be amazing. The date for the concert is July 14th and the concert venue which will host this Madonna event is “Stade de France.” If you would like to be there at the event, you can get hold of your Madonna tickets using one of the links further down on this page. It is not every year you get a chance to see Madonna live in Paris, so do not miss out on this one!