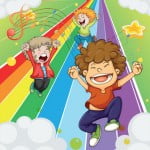 The capital city of France, Paris hosts some of the nicest events every year. This year will not be any different from the previous years either. As Paris is one of the most popular tourist destination in whole Europe it is not surprising that the city has countless various programs and activities through the whole year. 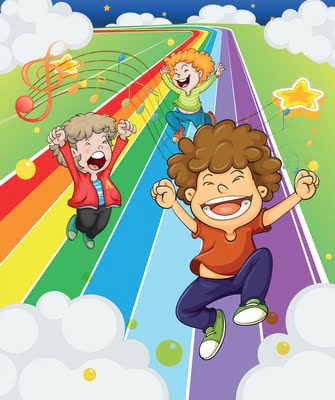 One of the highlights of the city is the Paris Marathon. The Paris Marathon is one of the most popular sport events not only in Paris but in the whole country and in Europe as well and every year thousands of people takes part in this special event.

This year the Paris Marathon will be held on 12th April 2015 from 8.45 in the morning. The race starts on the Champs-Elysees and the route usually heads through the most beautiful spots in the city such as the Louvre, Place de la Bastille and the halfway point is right at Rue de Charenton. The route then follows the Seine passing Ile de la Cite then goes through Pont Neuf as well. During the race there is also a drinking point at Trocadero and the race finishes on the Avenue Foch. The Paris Marathon entry fee is 99 euro.

Have fun running, and if you wonder what other things will take place in Paris during your stay, check out our Paris calendar.