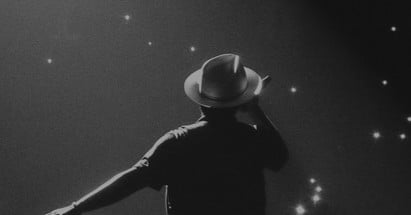 This summer will be fantastic in Paris, and the three Bruno Mars concerts in Paris between June 5th and June 8th will only make it better.

This summer will be amazing in Paris. On June 3rd Deep Purple will perform in Paris, then comes Bruno Mars between June 5th and 8th, then comes Depeche Mode, then comes Robbie Williams, then comes Coldplay and then comes U2. Could we be asking for more? Some might say that we could ask for Adele as well, but unfortunately she will only perform in London during her short visit to Europe in 2017.

Bruno Mars will be out touring in Europe from late in March till the start of June. He will only have one or max two days off here and there, meaning that he has a very tight schedule as he tours Europe. There are lots of amazing cities that he will visit during his tour, but once he comes to Paris he will know that soon the tour is over. After the last Bruno Mars concert in Paris on June 8th he will leave for Lyon where he will perform, and once that concert is over, Bruno Mars is leaving Europe. So, this is one of your last chances to listen to Bruno Mars live in 2017. Are you gonna live with the chance?