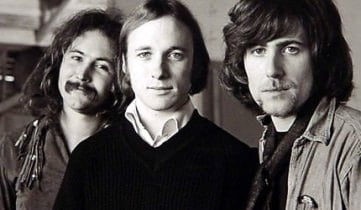 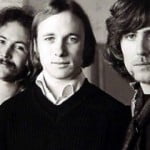 They are best known for their intricate vocal harmonies, political activism and for their impact on the US culture and music as well. The most notable songs of the band are: Marrakesh Express, Just a Song Before I Go, Teach Your Children, Our House, Long Time Gone, Carry On, Woodstock, Ohio, Helpless and so on.

So Crosby, Stills & Nash will be on a concert tour in which they will give several concerts around Europe including London, Paris, Glasgow, Brussels, Rome, Berlin, Oslo and so on.

In Paris Crosby, Stills & Nash will give two gigs, the first one will be on Sunday on 27th October 2015 and the second concert will be on the following day, on Monday on 28th October 2015. Both of the concerts will take place at the L’Olympia in Paris. Tickets for the concerts are already available.

For more useful information on the tickets please visit the following site: WorldTicketShop