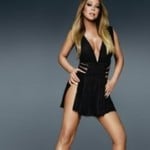 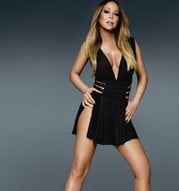 On April 21st it is time for the diva named Mariah Carey to come to Paris to sing our favorite songs from her newest album #1 To Infinity which was released in August 2015 and old hits from older records. Do you have a ticket for the Mariah Carey concert already? Time to prepare for an amazing evening!

If you have not yet bought her latest album named #1 To Infinity, just press the link and you can buy it from Amazon.com

Have a wonderful Mariah Carey concert in Paris!