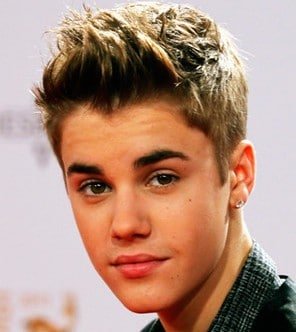 The little lover-boy Justin Bieber is not that small, in fact he is one of the biggest and most popular people in the world at the moment. In September he will come to Paris and he will perform twice in the Arena Popb.

For most people the European Championship that will be arranged in France in June and July is the biggest even of the year and when it comes to security and media it for sure is. But, if you ask teenager girls in Paris which even they look most forward to in 2016, it is very likely that they will the Justin Bieber concerts in Paris in September 2016.

If you think that the tickets for the Paris concerts are high, then you could consider traveling to Zagreb instead to listen to Justin Bieber there since the tickets are much cheaper, and while in Zagreb you can also check out this European capital with some really nice attractions and cool activities. Of course the attractions can not be compared to the ones in Paris since the 10 nicest attractions in Paris all look much nicer and have a cooler history than the nicest in Zagreb, but still it is a very different atmosphere worth experiencing.

If you have not yet bought the newest Justin Bieber album named Purpose, then you can order it right now from Amazon.com.